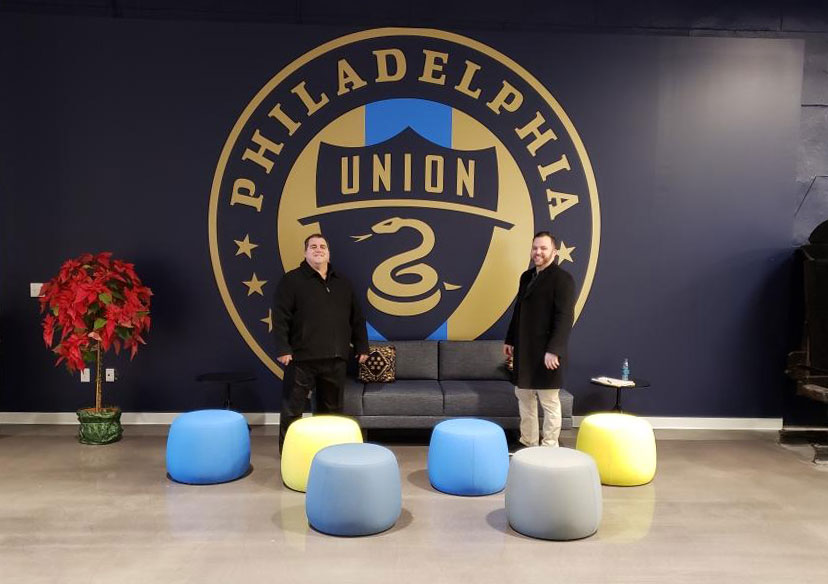 We are excited and proud to announce our new partnership with the Philadelphia Union and Talen Energy Stadium.

Starting in 2019, Zac’s will be available at all Philadelphia Union home games inside and outside of the stadium.  You’ll be able to enjoy Zac’s from either side of Talen Energy Stadium during the game and from the Zac’s Burger Bus in the stadium plaza during pre-game, up to 2 hours before the game.

Now you can enjoy Zac’s Burgers before the game AND during the game.

Come by and say hi!

2 responses to “Zac’s Is Coming to Talen Energy Stadium: Home of the Philadelphia Union!”