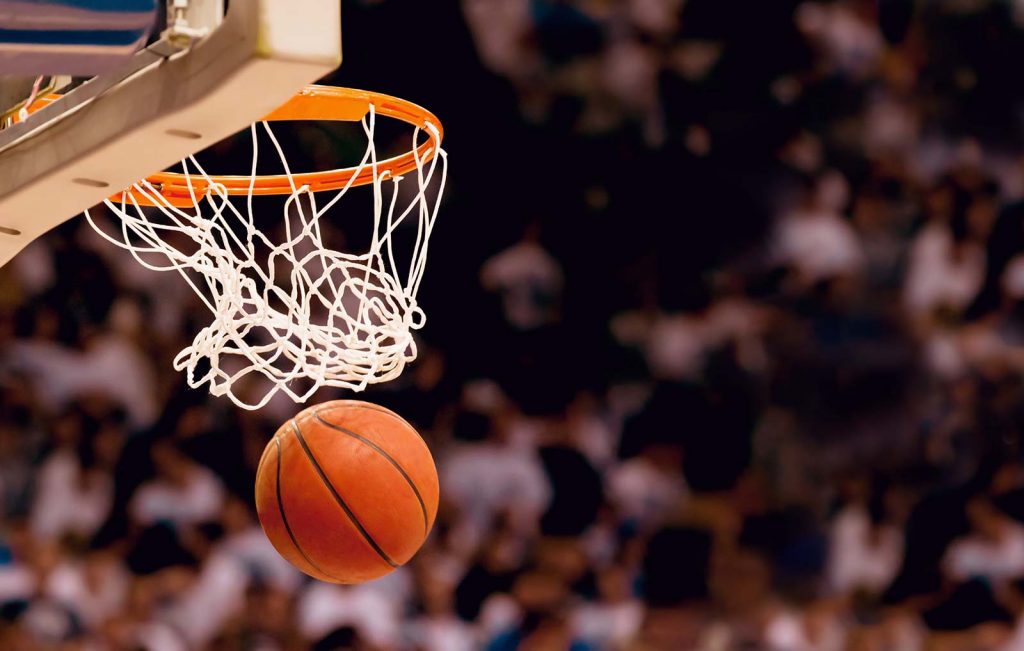 Business investors aren’t the only ones looking for the best franchises to buy. Celebrities are trying to get in on popular franchises as well. Some of them even start their own brands and turn them into successful chains down the road.

Here’s part 2 of our list of the top celebrities who own franchises.

Now a seasoned actor, Mark Wahlberg used to be known as Marky Mark, of the American hip-hop group, Marky Mark and the Funky Bunch. His latest achievement in a quirky list of goals is owning the Wahlburgers restaurant chain with his brother, Donnie.

Founded in 2011 in Boston, Wahlburgers locations are now expected to start springing up in Tennessee (if they can ever get their leases in order), Wisconsin, and Illinois.

They’ve even franchised the name into grocery store hamburger products, including Angus brisket, short rib, and chuck through ARKK Food. Wahlburgers products are sold in more than 1,300 stores.

“I know them French fries have a plan” is a recurring line from rapper Kanye West’s love letter to fast-food in the form of a poem simply titled, “The McDonald’s Man.” So it should come as no surprise that the celebrity has invested in fast-food joints.

No, we’re not talking about the 10 Burger King franchises that he reportedly bought for his new wife, Kim Kardashian, to open them all over Europe. If you keep up with the tabloids, you’d know that none of those restaurants ever materialized (that’s the risk that comes with hasty licensing, it seems).

We’re talking about West’s passion for Fatburger, “The Last Great Hamburger Stand,” as it professes on its site. The burger chain has restaurants in 20 countries, has been in operation since 1947, and currently has 10 franchises operating in Chicago owned by the billionaire rapper himself.

Another celebrity who used their wealth and influence to start their own popular franchise, retired basketball player Michael Jordon owns the eponymous Michael Jordan’s Steakhouse, which he founded in 1997.

After spending 20 years tearing it up in the NBA for the Mavericks, Heat, Wildcats, and Hornets, Jamal Mashburn put his entrepreneurial skills to the test by looking for some of the top franchises to own. He’s made some incredibly smart investments, it’s safe to say.

As if that wasn’t enough, Mashburn also has a couple of car dealerships and even some investment in thoroughbred horse racing. As far as celebrity investors go, Mashburn is playing the long game with incredible success.

Producer and media proprietor Ted Turner turned his sights to the restaurant business when he opened the first Ted’s Montana Grill in 2002 in Columbus, Ohio.

As a bison rancher himself, Turner knows the value of breeding, profitability, and distribution to the preservation of a species like the endangered American bison. By only serving National Bison Association-certified meat, Ted’s Montana Grill encourages conscientious bison production and environmentally savvy breeding practices.

In keeping with this desire, the restaurant chain also only uses paper straws to cut back on plastic production, which replaced the paper straw completely as long ago as 1970.

Today, there are 45 Ted’s Montana Grills in 17 states.

While not a traditional franchise investor or operator, NBA player LeBron James got in on the ground floor investing in Blaze Pizza LLC in 2011.

As one of the original investors, LeBron receives revenue from its over 300 locations, making Blaze Pizza one of the fastest-growing food franchises in existence.

He is now nationally recognized as the part-owner and spokesperson for the brand, which advertises a build-your-own pizza model that brings custom pizzas to customers assembled by a service line of staff and baked at high temperatures (the website calls it, “Fast Fire’d”) in as little as 3 minutes.

Formed by two members of the legendary rock band KISS, Paul Stanley and Gene Simmons, Rock & Brews is a popular burger franchise. It has served American comfort food like beer, burgers, and wings since its founding in El Segundo, California in 2012.

Rock & Brews now services 17 locations in the American West and even in the Mexican state of Baja California Sur, making it one of the best franchises to buy in the area.

In addition to serving comfort food, the chain is also known for its adamant support of local breweries, who serve their unique products at each of the different Rock & Brews locations.

The rapper partnered with the owner of Sweet Chicks, a New York-based chicken and waffles chain, and currently has stakes in location across the U.S.

Frequented by other hip-hop and R&B stars, as well as a healthy host of New York natives, Sweet Chicks serves up comfort food in locations including Brooklyn, Manhattan, and even Los Angeles.

Celebrities, particularly those whose careers in sports or music are over or waning, often turn to popular franchises to invest in their future. These include popular favorites like Outback Steakhouse and Krispy Kreme, but also include chains started by the celebrities themselves, such as the eccentric burger business started by the Wahlberg brothers.

Whether it’s a small fried chicken joint or one of the top franchises to buy, these restaurants thrive because of smart investments by savvy celebrities who have a handle on their future.

It just goes to show that beyond the tabloid drama, a lot of wealthy stars have a budding investor in them as well.