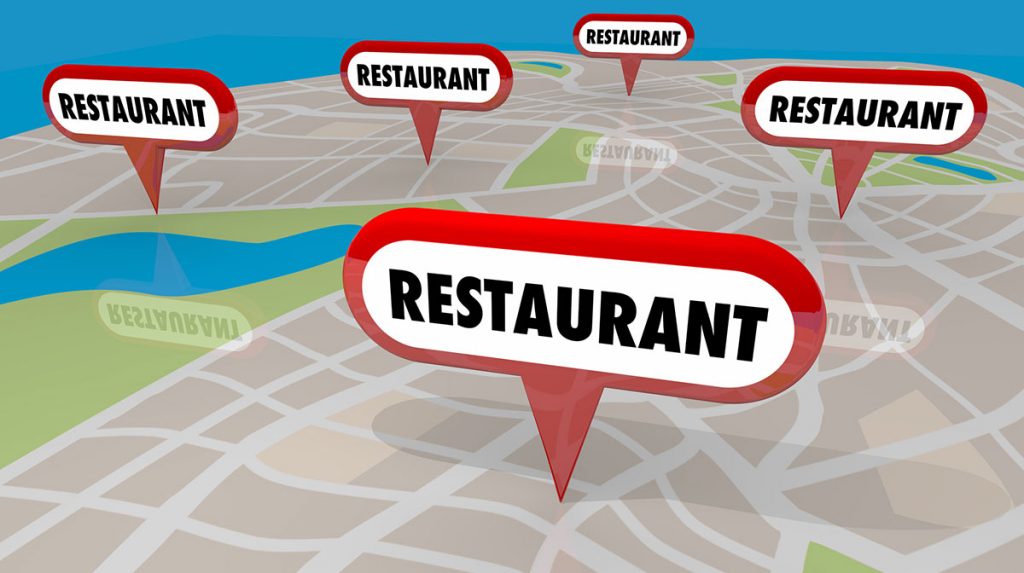 Looking around at all the franchises today, it may be hard to imagine a world without them. But they had to start somewhere. We take a brief look at where the franchise started and how it got to be where it is today.

The 1800s: The First Franchise

While some date the idea of a franchise back as far as the middle ages, they really did not appear until the mid-1800s. In 1851, Isaac Singer became the first American franchise owner, when he enlisted traveling salesmen and gave them the branded selling rights to his sewing machines.

In the 1890s, Coca-Cola gave franchising rights to businessmen. In 1891, when Martha Matilda Harper licensed her first salon franchise that they took on the model that many franchises follow even today. Harper offered her franchise owners full support from startup to day to day business. She was determined that her franchises duplicate her business model. She franchised to over 500 locations.

The early 1920s brought many different franchises in many industries. The first fast-food restaurant, A&W Root Beer was franchised in 1924. But it wasn’t until the 1950s that the food franchise really took root, with chains such as KFC, McDonald’s and Burger King the modern Franchise was born.

By the middle of the 1970s, federal regulations were established governing franchises. By 1979, the Federal Trade Commission set forth guidelines and established the Uniform Franchise Offering Circulars, the standard for disclosing franchise opportunities. This started the era of regulations of franchise practices in the U.S. They were now understood to be a legally operating business; both federally recognized and protected.

Some of the most common franchises are in the food and service industries. Estimates in 2005, give franchise operators credit for generating nearly $900 billion dollars and supplying 11 million jobs. So, it is no surprise that many of the largest franchises are names we all know.

Today you nearly any kind of business can become a franchise. With the arrival of the internet and social media, businesses are becoming less and less regional and looking to extend their brand names outside of their immediate market.

One interesting example of extending beyond their region is Oklahoma Joe’s Bar-B-Que. The restaurant sold franchising rights in Kansas City, there ended up being quite some confusion and competition since Kansas City is known for its own style of BBQ. Now the Kansas City Location is simply known as Joe’s Kansas City.

While it is still part of the Oklahoma Joe’s franchise, there is a lot less confusion. With plans to expand over the next few years, it will be interesting to see if there ends up being an Oklahoma Joe’s or just Joe’s BBQ in a city like New York.

The newest trend in food service franchises have roots in big cities like Philadelphia and New York but are starting to pop up in small towns and cities across the U.S. and that is the food truck. These smaller mobile franchises offer all the branding and delicious food of the brick and mortar stores at a fraction of the start-up costs.

Successful food truck franchises usually start from a long-standing traditional fast casual dining franchise. The hone their recipes and menus to meet the needs of the food truck operator.

Franchising fees include any fees charged by the franchisor for the use of their brand, business concept, and marketing materials. This also includes any setup assistance as well as ongoing training and assistance to ensure the success of the business. They want their brand to be a success.

Next, are royalty fees, and these typically vary by industry with fast food and franchise restaurants charging the highest royalties. Royalties are a percentage of weekly or monthly profits that are paid to the franchised company. Some consider this the ongoing dividends that are used to ensure that a business is running the way the company wants it to run. By monitoring royalties, a parent company will know the success of the franchise.

We’ve taken you on a journey from the humble beginning of franchises and showed you a few of the modern franchise giants. Now that you have learned a little about where franchises started and how far they have come. Have you ever thought about operating your own food franchise? Do you think you have what it takes to be the next big thing in your area?

Zac’s Burgers offers franchises in two great option. First, they have the fast food casual dining franchise, this is the hamburgers, wings, shakes, and fries that Zac’s has been serving up for over 3 decades. If you are looking for the support of an established name in the industry, then the casual dining franchise may be what you need.

Additionally, Zac’s Burgers have now expanded to include Zac’s Burger Bus: The Best Burger Food Truck! With a low startup cost and ongoing support backed by the Zac’s Burger’s family, you will be able to offer your customers a delicious menu of tried and tested eats almost anywhere.